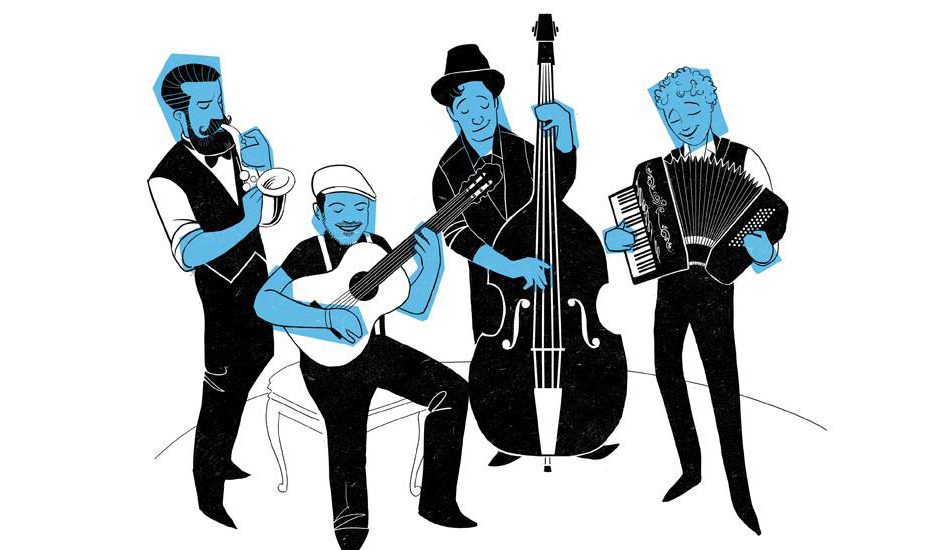 The band is composed around the rythm guitarist and singer Pierre Laernoes, with Myrthe van de Weetering on the Double Bass, Tim Kerssies on the Accordeon and Melodica & Bart Kropff on the Alt and Soprano Saxophone. In the Deluxe version they are back-up by Filip Vacha on the guitar (rythm and solo’s), and/or by Jasper ten Houte (vocals & guitar) and/or Alban Claret (guitar), Thomas Pol on Double Bass, Coen Kaldeway on sax, Wouter Poot on guitar, and many other great musicians!

We play in cafés, at festivals, at birthdays, weddings, basically any party where live music is a must! Feel free to contact us for a free offer, we can accomodate any wishes you may have. 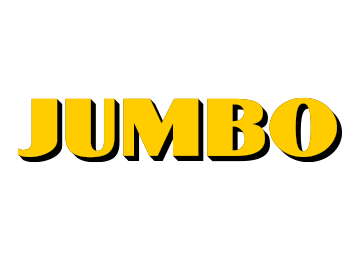 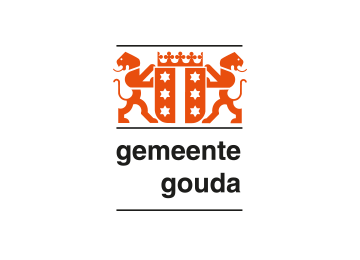 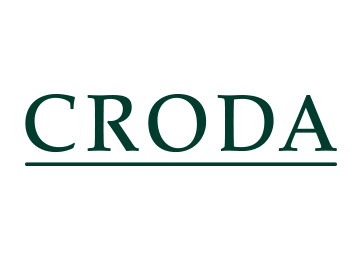 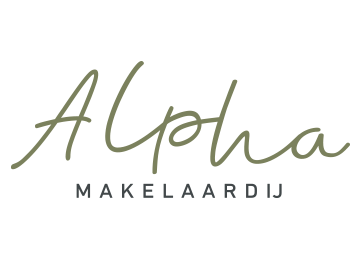 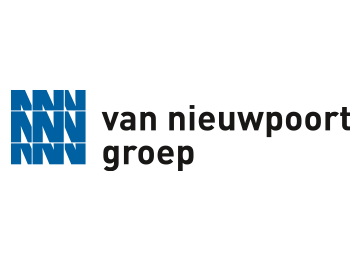 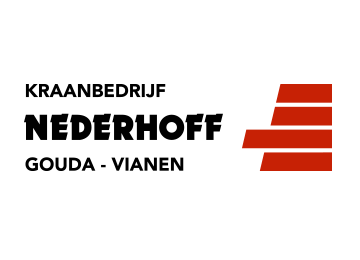 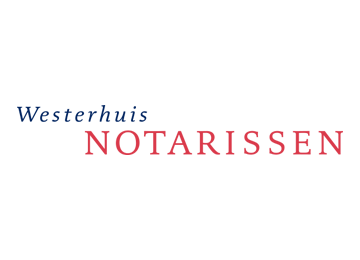 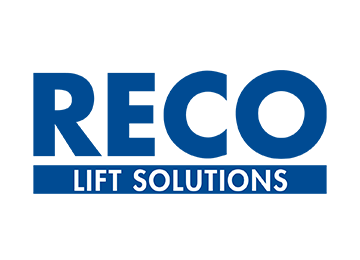 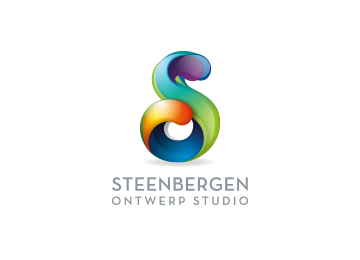 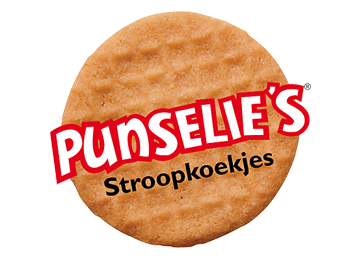 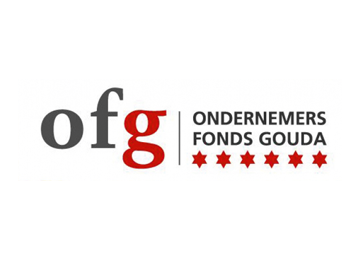 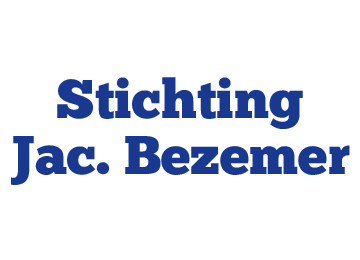 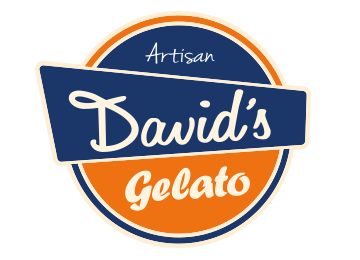 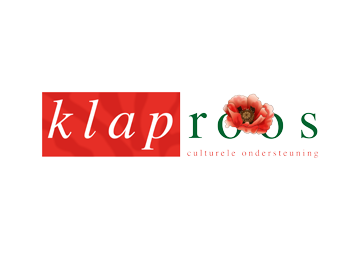